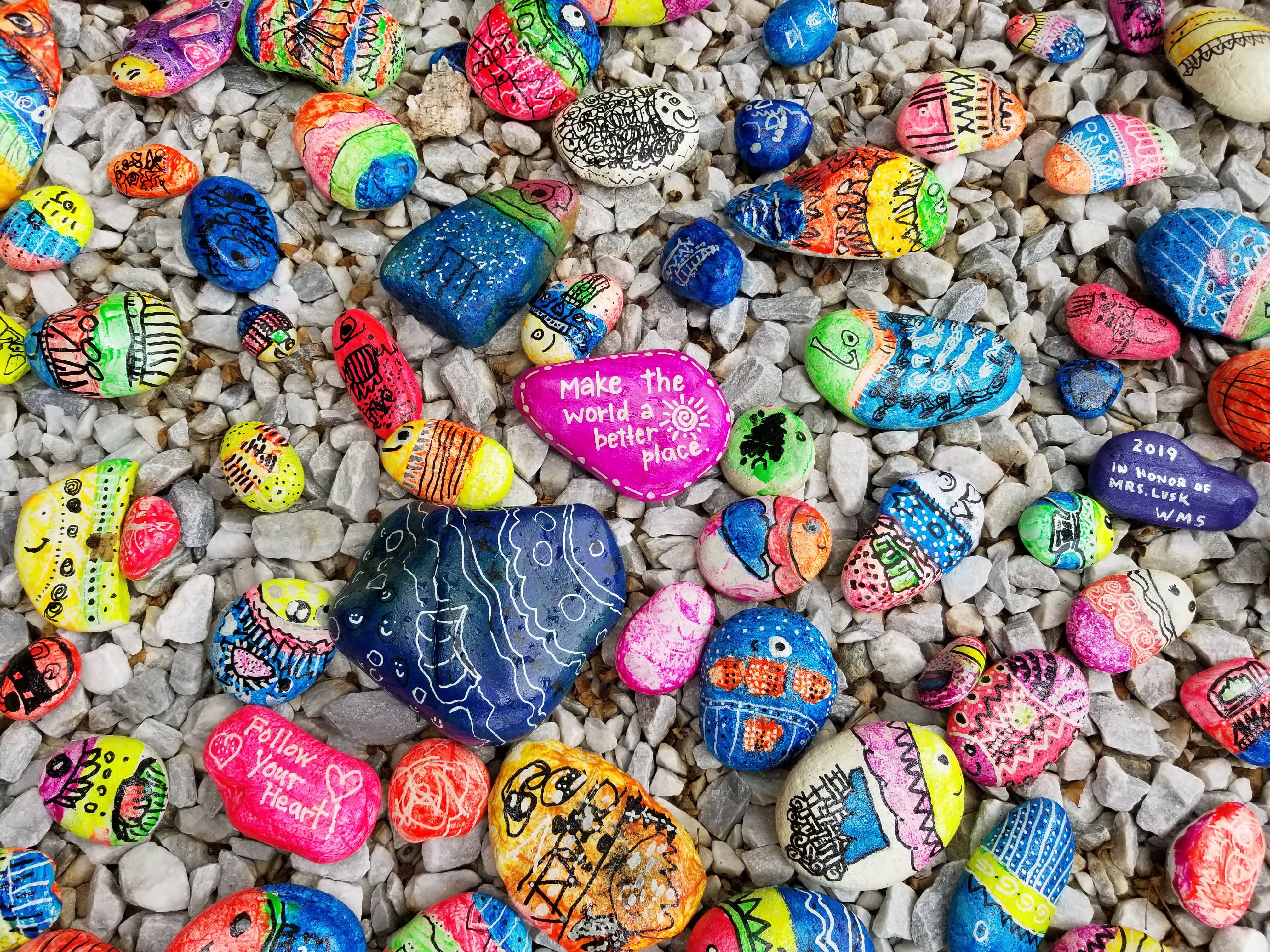 Be kind, be thoughtful, be thankful

As we enter the season of goodwill, I really want to be able to turn the negativity of this latest lockdown into a positive wherever I can. Yes, my workshops are on hold again and we can’t socialise with friends and family but I’m lucky in so many ways to live in a lovely village with plenty of countryside around us. I have my art studio to retreat to if I need some time and space for myself and, of course, I have Powertex and the endless possibilities it brings for arty crafty projects as we head towards Christmas.

I’m trying to buy local and support independent shops and artists where I can and this month is the perfect time to make gifts and decorations of our own. Our loved ones really appreciate the care and originality that goes into a handmade gift – are you thinking of giving something that can’t be bought on the high street this year? 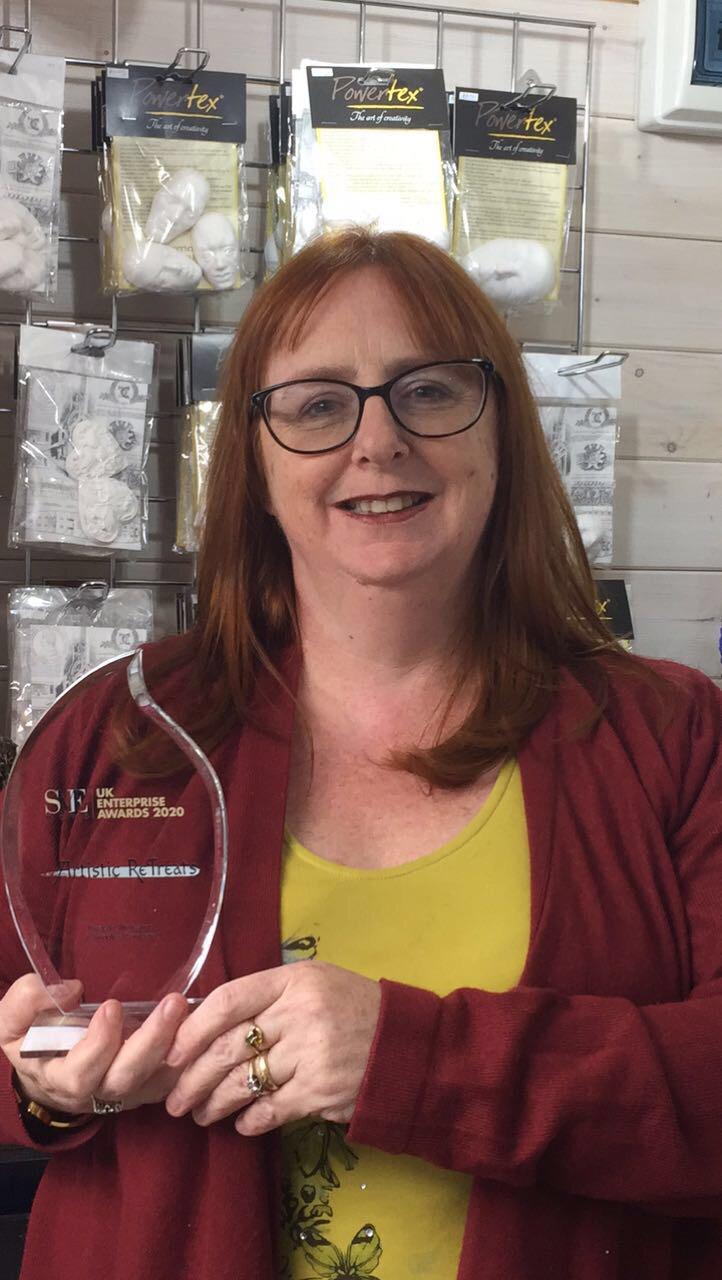 Ever been surprised and delighted to receive something unexpected? It’s a tremendous feeling isn’t it! I felt a warm glow of gratitude and pride this month when it was announced that I’d won the 2020 UK Enterprise Award for Best Art Workshop & Supplies Company.

The awards are run by SME News and are based on merit rather than number of votes received. Apparently I showed ‘evidence of extensive expertise and skills, dedication to customer service and client satisfaction with an ongoing commitment to excellence and innovation’ – wow! That was great to hear!

Apparently there is such a thing as the ‘winning effect’ in the brain whereby there is a release of dopamine and testosterone, giving you a big psychological boost. The sense of achievement makes you feel like you can take on more challenges and has been described as an ‘emotional pay rise’. 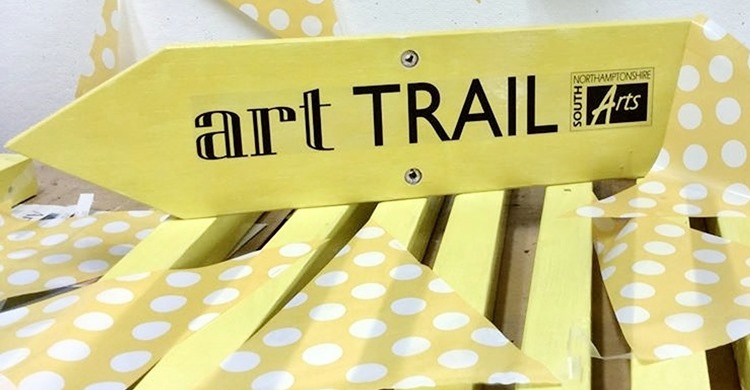 I hope that one positive outcome of this pandemic time will be a re-evaluation of our shopping habits. Our spending habits have certainly changed lately, whether that’s from a financial or ethical point of view. Our everyday purchases were curtailed by quarantine and much of our shopping moved online whilst we reassessed what’s really important to us.

As restrictions lift further, can our new habits turn into lifelong lifestyle changes? Will those precious outgoings be redirected to supporting local retailers and artists? 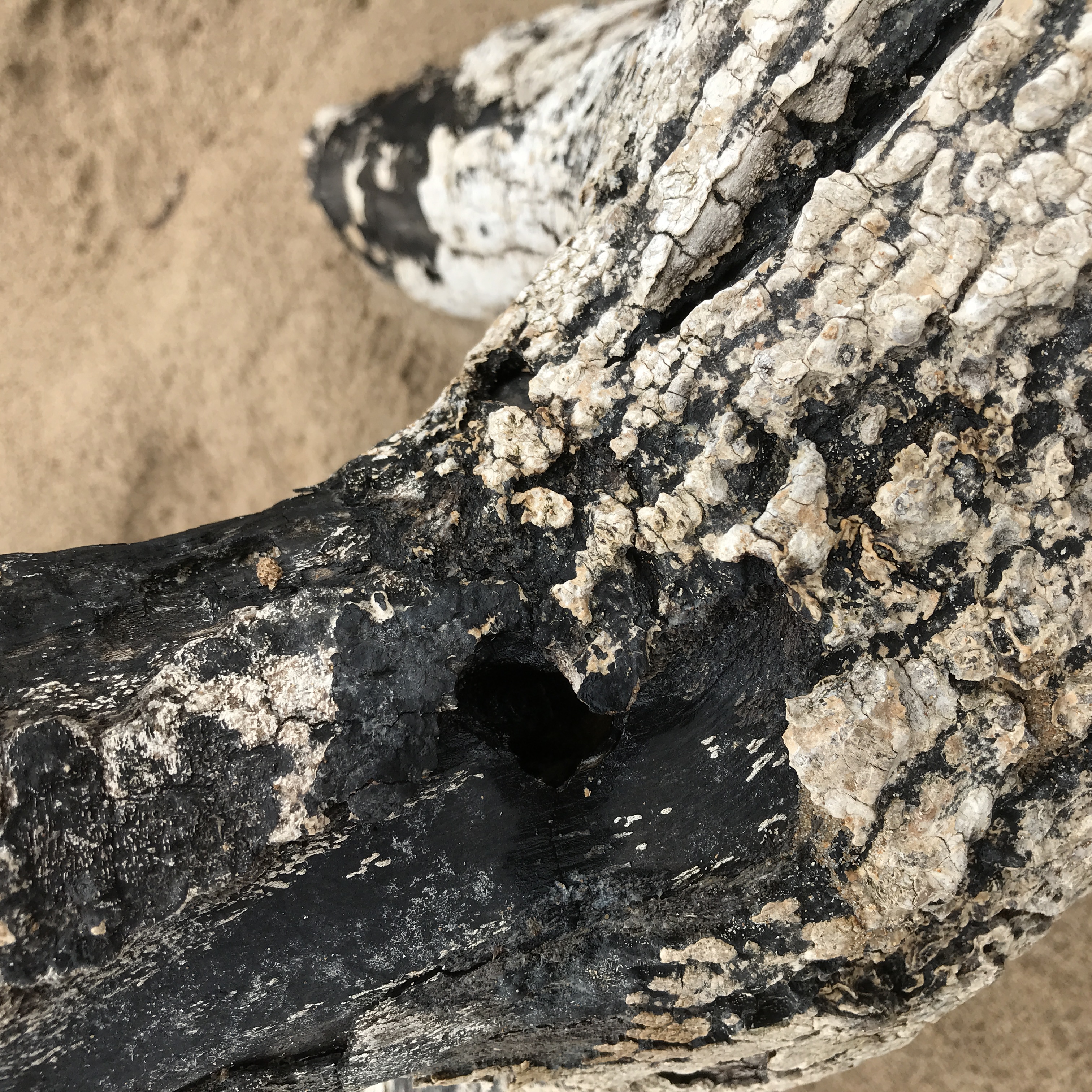 Beachcombing brings me back to Powertex

I’ve just spent a glorious couple of weeks at the coast – partly at Valley View, our Cornish Artistic ReTreat in Lamorna and partly on the North Devon coast. I mixed work with family time and had a wonderful time, even though plans had changed and we weren’t in Italy for my 50th birthday!

As always, one of my favourite activities is strolling along the shore marvelling at what has been washed up on the beach and how the sea forms the shape of the sand and rocks. This time I was fascinated by some amazing pieces of driftwood that found their way to Woolacombe beach in Devon. The gnarled, knobbly texture and colours were rich and varied. 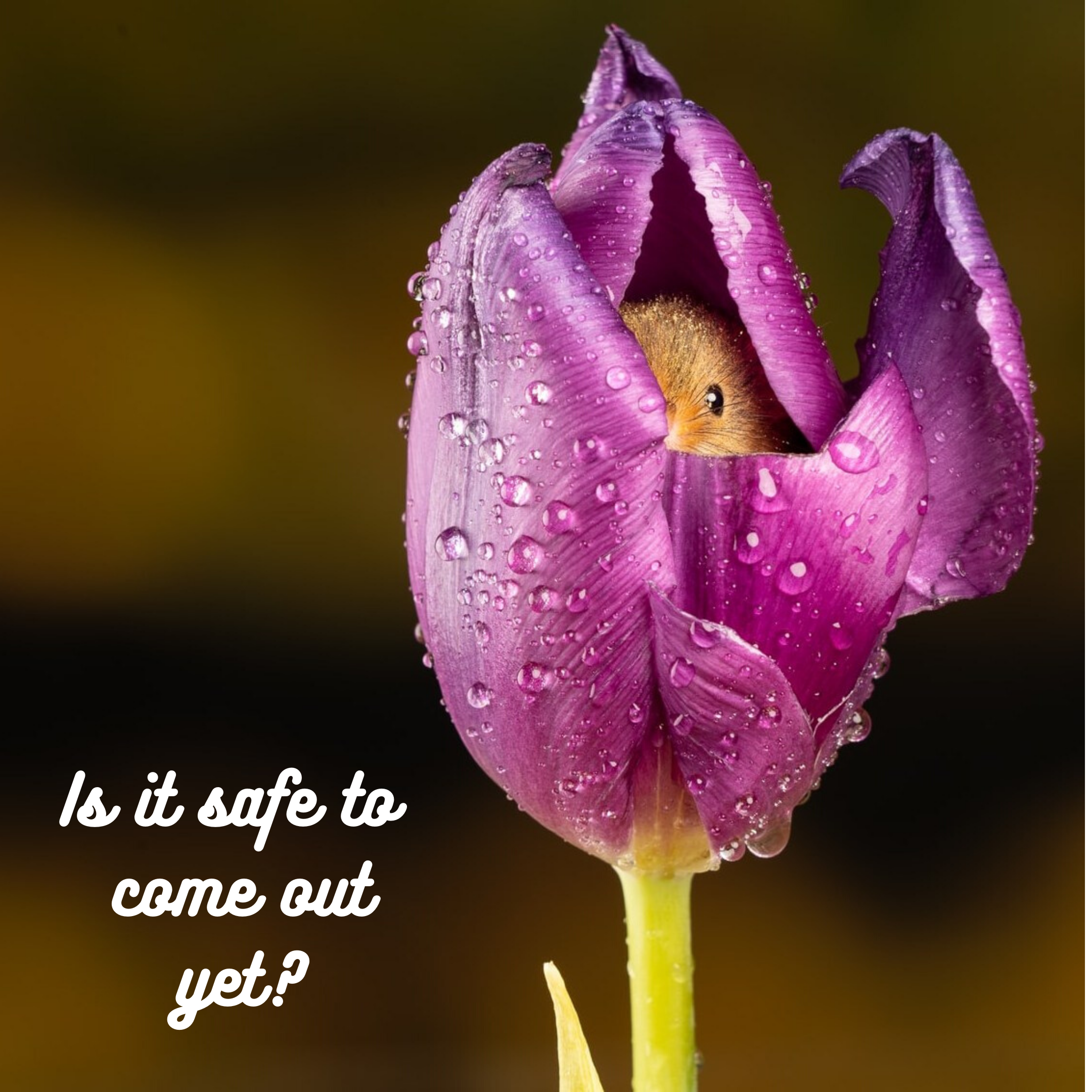 Everyone ‘opens up’ at a different pace

If you’re like me, the re-opening of our lives during this pandemic has as many challenges as the stricter lockdown times had. It’s hard to get our heads around what is now permitted, advised or still forbidden and there seem to be some grey areas that are interpreted in different ways by different people depending on their circumstances.

Whilst I have been eager to open up the studio and welcome visitors for Powertex workshops, I’m very conscious that not everyone will be ready to get out there and resume ‘normal life’ again yet. And that’s absolutely fine, all I can do is to make sure that I follow the guidelines set out and offer as risk-free an environment as I possibly can.